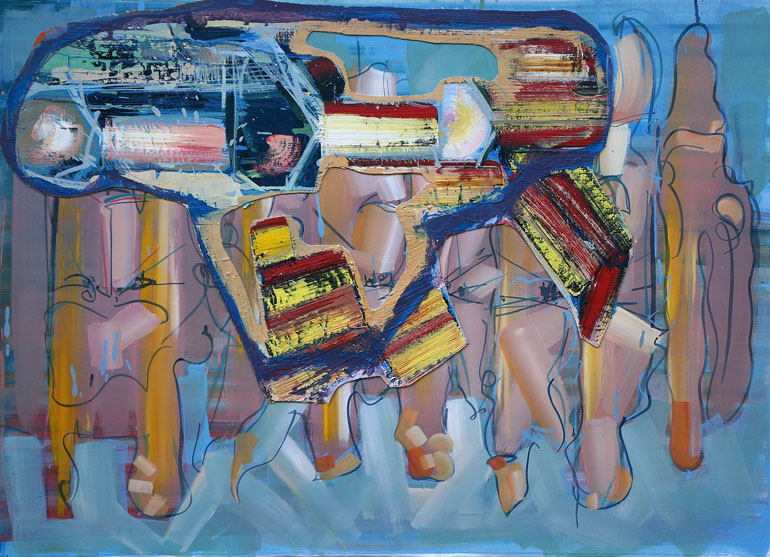 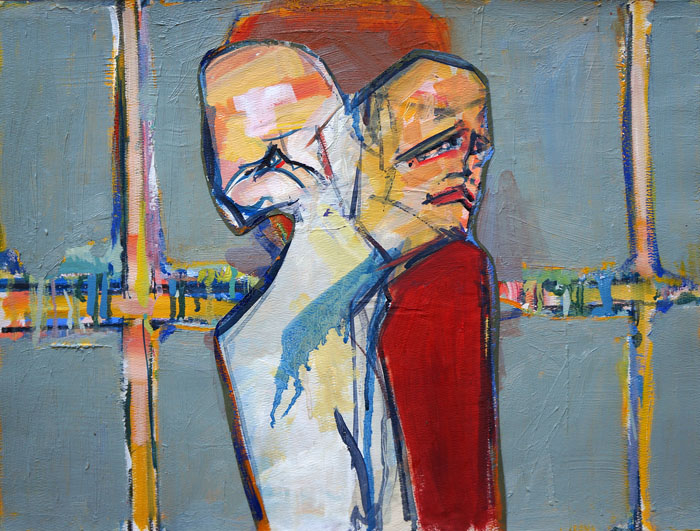 About the Artist
Leonard Kogan is an artist who lives and works in Baltimore, MD. Exhibitions of Leonard’s works include “Wall flowers” in Herzliya Museum, “The After Light” at the Andy Warhol Factory in New York, “SUR/FACE/S” at the Nexus Project Gallery in New York, a show at the museum of Yanko-Dada in Israel, “Project Diversity” at the Sputnik Gallery in Brooklyn and others.Leonard’s art has been featured in a number of literary and art magazines, often contributing to the covers. A publication in the Little Patuxent Review issue of “Doubt” features Leonard’s recent works and an interview with the artist.